New Study on the Impact of Prop. 30

The Pacific Research Institute, a non-partisan, non-profit think tank, today released a study on the effects of Prop. 30 on the state’s economy.  “The Seven Lean Years: The Economic and Fiscal Consequences from California’s Proposition 30” was authored by Wayne Winegarden, Ph.D, a senior fellow at the Pacific Research Institute. According to Dr. Winegarden, Prop. 30 increased the progressivity of California’s tax code, created additional budget rigidity, and decreased the incentives to work, save, and invest in the state.

Prop 30 (officially titled “Temporary Taxes to Fund Education”) raised the sales tax by one-quarter of 1 percent (from 7.25 percent to 7.50 percent) for four consecutive years. It also  increased the marginal income tax for seven years for single filers who earned more than $250,000 a year from 9.3 percent to 10.3 percent.  Beyond $250,000, the rates increase based on the level of income, with the highest rate at 13.3 percent for taxpayers who earned more than $1 million. END_OF_DOCUMENT_TOKEN_TO_BE_REPLACED 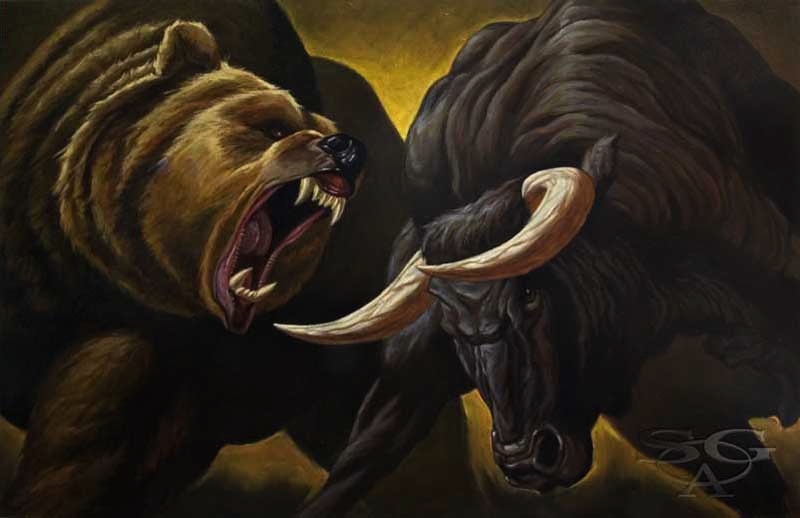 When Proposition 30 passed last November, increasing income and sales taxes, those who worship at the altar of ever greater government spending ecstatically proclaimed that a new day had dawned, that any vestige of the Tax Revolt of 1978 that passed Proposition 13, had been laid to rest, and Californians had shown themselves prepared to embrace new and higher taxes. So extravagant was some of the rhetoric, that Jerry Brown, the principal backer of Proposition 30, felt compelled to caution the Legislature against overreaching. END_OF_DOCUMENT_TOKEN_TO_BE_REPLACED

California state tax collection for the month of February reminded me of a Twinkie; golden sweet on the outside, mushy in the center and definitely not very healthy any more.  Voters thought they were forcing the rich pay more to fund local schools by passing Proposition 30 in November.  The initiative did raise the income tax rate on millionaires, but it also raised the sales tax rate on all Californians.  Last month, personal income tax collections slumped by 19% as those devious rich folk seem to have worked with their high priced accountants to move their business affairs to lower tax states.  Unfortunately for the middle class and poor, there was nothing sweet about having to pay higher sales taxes to bail out the Golden State. END_OF_DOCUMENT_TOKEN_TO_BE_REPLACED California state tax collection beat Governor Brown’s 2013-14 Budget by $4.3 billion, or 39.1%, last month. The out-performance was due to two expected one-time events that took place by December; $1 billion in delayed sales tax deposits and $3.3 billion of taxes on capital gains, dividends and bonuses collected in January for a prior period. But in what should be very disturbing to giddy state politicians and lobbyists who are cranking up for a new spending spree; January sales taxes plunged by $582.7 million, or 27%. It seems that “Taxafornia” finally raised taxes so high that affluent residents are moving their investment and spending elsewhere. END_OF_DOCUMENT_TOKEN_TO_BE_REPLACED

By: The Howard Jarvis Taxpayers Association

Sacramento — In a lawsuit challenging legislation purporting to give Governor Brown’s Proposition 30 priority on the top of the November ballot, the Court of Appeal has issued a ruling in a far more significant legal issue — what is the meaning of a “budget related bill?”

Last July, HJTA filed a legal action challenging the constitutionality of AB 1499, the controversial legislation gave Brown’s initiative the highest available number (Prop 30) on the November ballot. Assembly Bill 1499 seeks to repeal long-standing statutory law regarding how ballot measures appear on the ballot. While the Court of Appeal immediately indicated it would hear this original action, it never issued a stay meaning that Proposition 30 — the $50 billion tax increase just passed by the voters — retained its favored position. END_OF_DOCUMENT_TOKEN_TO_BE_REPLACED

According to several media accounts in the days since the election, California has turned a corner and will soon resume its rightful place as the best place in America — nay, the world — to live, raise a family and start a business. It’s Nirvana all over again.

Perhaps what started all this happy talk was a report on the state budget by the Legislative Analyst’s Office projecting budget surpluses starting with the 2014-15 budget. After years of budget deficits, the mere appearance of the word “surplus” caused mass swooning among pundits and politicians. Moreover, this also seemed to validate as a wise decision the electorate’s passage of Proposition 30, the $50 billion tax hike making California the most heavily taxed state in the nation. END_OF_DOCUMENT_TOKEN_TO_BE_REPLACED