I was shocked at how many folks backed Carona.  His backers included John Moorlach, Chris Norby, Matt Harper, and even the CRA!  It was beyond disgusting. A year later, in late 2007, a federal grand jury indicted Carona, his wife, and his alleged longtime mistress on corruption charges (Wikipedia).

Today I received an email that reminded me of all this – the same sell-outs who got behind Carona are now backing Diane Harkey for the State Board of Equalization.  She is another disgusting politician whose husband Dan was sued by angry investors who alleged that missteps by Dan Harkey cost them $43 million.  While she was dropped from most of the lawsuit, “she remains party to is the allegation that the Harkey home was fraudulently transferred from Point Center Financial to the Harkeys,” according to the O.C. Register.  And Diane sat with her husband Dan on Thursday, in court, while the verdicts were read, according to another O.C. Register article.

Despite all that, look at all the yahoos who are backing Harkey:

Yep, it’s Carona all over again.  Some people never learn. 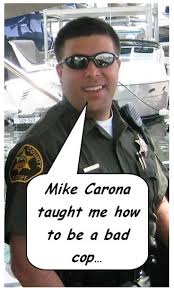 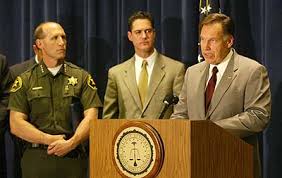 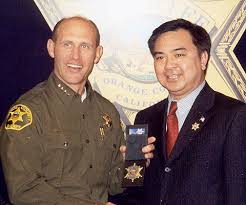